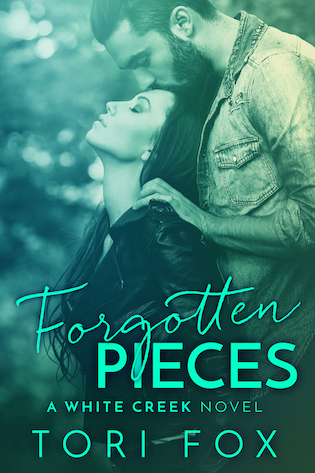 Eight years ago, I fell for Ryder Thompson.

He knew me in a way no one else did.

He held my heart in his hands.

Until he brought it crashing to the floor.

I picked up the pieces, vowing to never let him in again.

And I never thought I would see him again.

Then one day, he reappeared in my life.

I promised myself I would ignore him.

Tacoma Calloway made me a better man.

To this day I swear upon it, no matter how broken I am.

We weren’t meant to be together when we first met.

We were two lost souls finding solace in the other.

But eight years later, I still want her.

I forbid myself from loving her then.

And I am unable to love her now.

If only my heart would listen.

I thought she was beautiful when I first saw her, but she had a sadness on her face that reminded me too much of my own sadness. But now she reminds me of the fire dancing with the sky. Her head is thrown back in a laugh, her blonde hair billowing in the wind, a smile splitting across her face that makes her look even more beautiful. Her eyes are closed but I know if they were to open a bright emerald would pierce the night, reflecting off the stars in the sky. My eyes roam down her body. Her jeans are so tight they could be painted on, doing an incredible job of showing off the curves of her hips and ass. She has on a tight top that accentuates her large breasts and tiny waist. She must be the dream of every boy here. And I do see a few looking her way as she cackles at the stars.

Before I know it, I find myself walking toward her. I’m drawn to her like a river to the sea. I have no idea what I’m going to say to her or why I am even thinking of talking to her. I know she is young, too young for me. But there is something about her that won’t let me stay away.

Her friend from the ice cream shop nudges her as I approach.

“Hey stranger,” she says with a laugh. It’s then I notice her smoking a joint. No wonder she looks so carefree.

She squints at me and then a huge smile hits her face. “I remember you now. You were the hot, sexy stranger that came into the ice cream shop the other day.”

Her friend nudges her and whispers, “You can’t say that shit out loud.”

“Well, it’s not like he doesn’t know,” she says as she gives me a once over.

I’m glad it’s dark because I would be embarrassed as hell if she saw the slight flush to my cheeks. “Yeah, I thought I recognized you,” I say, ignoring her comment.

“Nice to officially meet you, Ryder,” she says as she sticks her hand out to me. I shake it and hold back the urge to pull her closer to me. Neither of us let go of each other’s hands. She smiles up at me, white teeth gleaming, her eyes letting on more than she thinks as I look into the depths of them. I can’t help but smile too as our handshake still holds steady.

Someone coughs behind us and she jumps away from me. “Ugh, this is my friend Laney.”

“Nice to meet you,” Laney says just as someone yells over to Tacoma.

Tacoma looks over her shoulder and nods to the guy calling her over. She goes to take off in his direction but she grabs my hand first and drags me behind her. “You’re my new partner.”

“Partner for what—?” I start but then see us hauling it over to the beer pong table.

She turns around and walks backward facing me as she talks, her hand still in mine. “You ever play?”

“Hmm, maybe I shouldn’t have you as my partner.” She releases my hand and takes another hit of the joint still in her hand.

I smirk at her. “Maybe I’ll have beginner’s luck.”

She blows the smoke out and giggles. “You’re right. Beginner’s luck. Good thing you are with the reignin’ champion.”

“Is that right?” I ask as we walk up to the table.

“Just you wait and see.” She grins and then passes the joint to me. “Want some?”

She raises a brow at me.

She grips my bicep. “Military guy. Must be why these biceps are so big.”

I laugh out loud at that. “Yeah if it weren’t for the Marines, I’d probably be a skinny kid with more bones than muscle and then you wouldn’t find me hot and sexy.”

A flush hits her cheeks. “I don’t know about that. You do have a pretty gorgeous face.”

She rolls her eyes and passes the joint off to someone standing by the table. “Let’s get this show started.”

The game is set up bracket style with eight teams. And we smoke our competition. Every round we sink the balls in the beer with a turn each. When we get to the final round, I let Tacoma go first and she sinks every single ball. She jumps into my arms when we win and the feel of her body makes me feel things in places I shouldn’t. I know she is young, and this is a dangerous game despite all the flirting between us.

She slides down my body and punches me in the arm. “I thought you said you never played before.”

“I told you beginner’s luck.”

I wrap an arm around her shoulders before I realize what I’m doing. I blame it on the buzz from beer pong. “How do you think we pass the time on base?”

She bops me on the nose. “You suck.” But she is laughing the whole time. I know I shouldn’t be around this girl but her carefree spirit is addictive.

She starts pulling me toward a crop of trees. Trees I noticed earlier is where people go to make out. I stop her before we get past the cars. Stopping between two pickup trucks.

I give her a stern look. “I know what goes on over there.”

“And why do you not wanna go?” she asks with a cute pout on her face.

I cross my arms and lean against the truck at my back, giving us some distance. “How old are you?”

“Old enough,” she responds, copying my pose against the truck at her back. 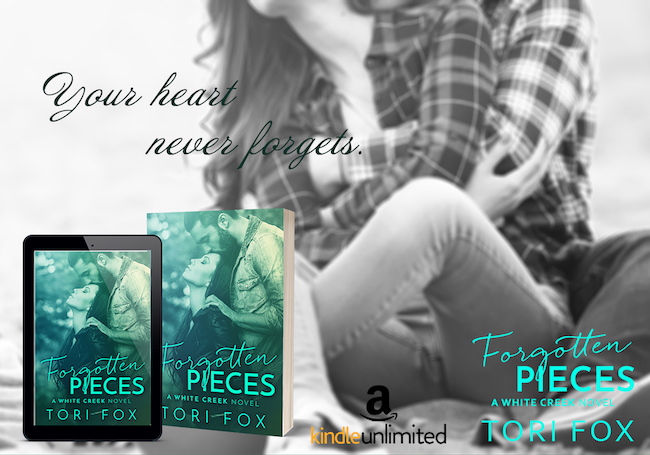 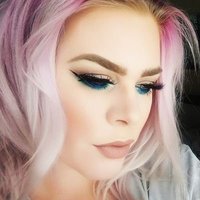 Tori Fox loves books. So much so she decided to write one. It didn’t go well. But after genre changes, many rewrites, and lots of editing she finally finished. And now that she is done, she doesn’t plan on stopping anytime soon. Besides writing you can find her curled up on the couch with her dog reading a book or lost in a makeup store purchasing more makeup than is necessary for a human. She is also a fan of hockey and whiskey, especially together. Tori lives with her fiancé in the foothills of the Rocky Mountains.